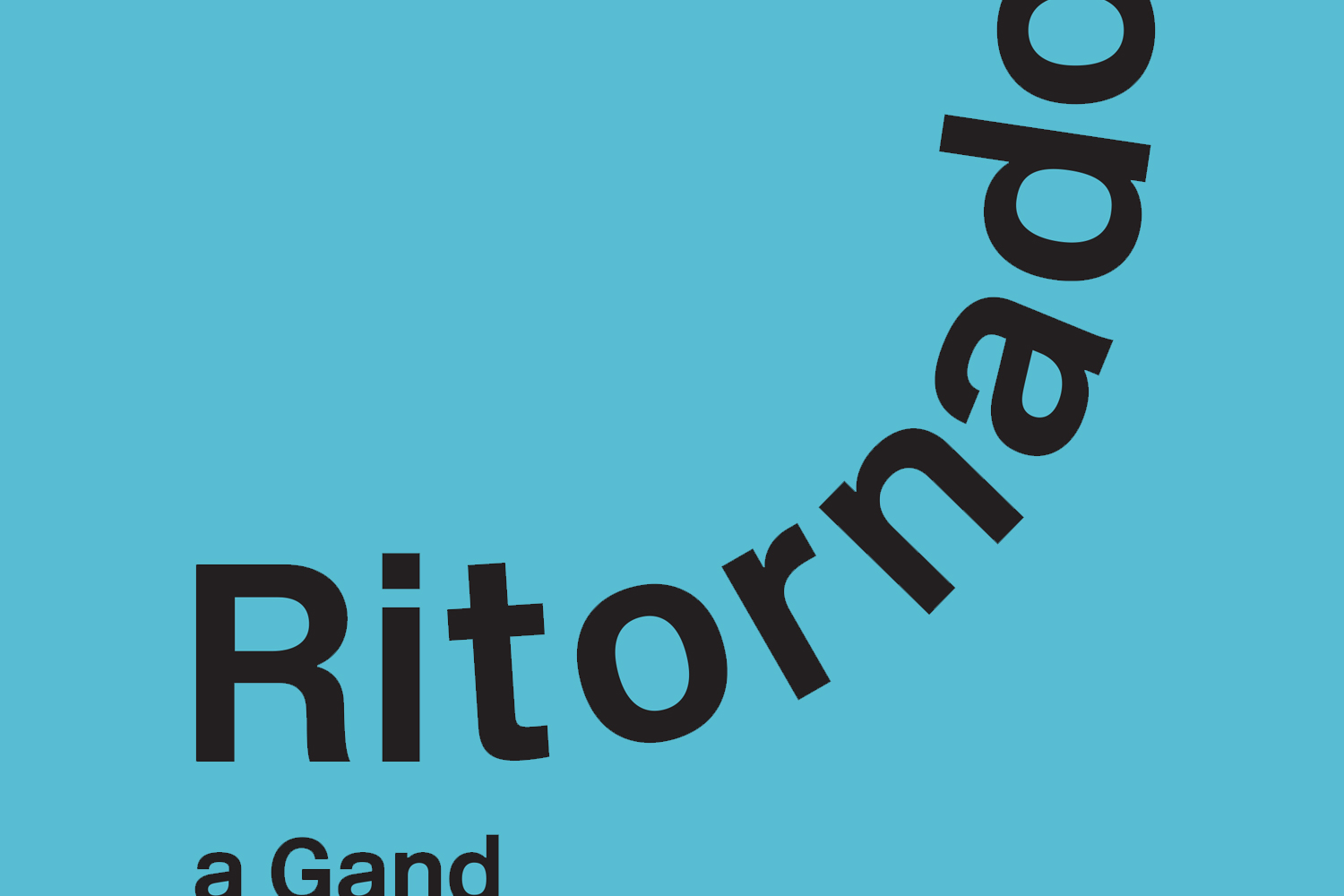 The Italian term Ritornando has a richer and more varied significance than the simple word Return.
Not only does it involve a return to a place, a city in this case, but also the idea of a wander, of strolling around in places where we once strode, with a touch of nostalgia.

The Ritornando at the city of Ghent has a special meaning for me:
In 1977 I was invited by the ‘Vereniging voor het Museum van Hedendaagse Kunst’ to make an exhibition there; I had a gallery with Yvon Lambert, directed by Chris Dercon from 1981 until 1983 at Oudburg;
The Museum of Contemporary Art (now S.M.A.K.) in Ghent was the first museum that bought works from me; Finally, my friendship with Jan Hoet dates from the beginning of my activities as a gallerist and he wrote the foreword of the catalogue of Nothing is Permanent for the 35th anniversary of the gallery.

The selection of the exhibited artists were imposed on me by the connection they had with the city of Ghent, either as their origin or residence, by the exposure they had or their presence in the collections of the S.M.A.K.
This beautiful location, known by many Ghent motorists as the CIAC garage, will therefore accommodate an exhibition for the last time before its transformation into a magnificent living and housing space.