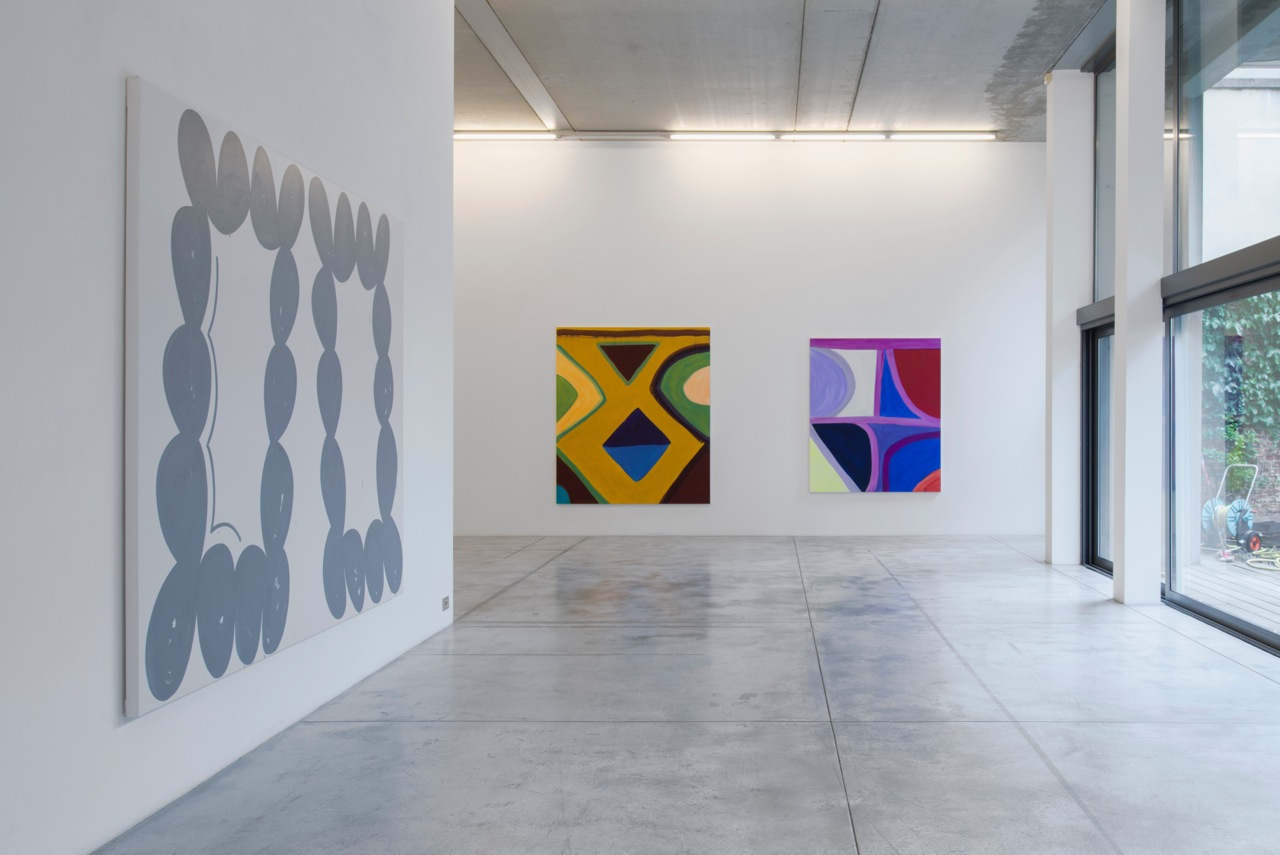 For the opening of the new gallery season Albert Baronian is pleased to present “ARTEMISIA”, a group exhibition bringing together works by Marina Adams, Ilse D’Hollander, Amy Feldman, Fiona Mackay and Leen Voet.

Artemisia Gentileschi which gave its name at the exhibition, was an Italian Baroque painter, today considered one of the most accomplished painters in the generation following that of Caravaggio. In an era when women painters were not easily accepted by the artistic community or patrons, she was the first woman to become a member of the Accademia di Arte del Disegno in Florence.*

The exhibition aims to highlight five female painters which have been subjectively chosen, only driven by a matter of taste and without any ambition of creating links between their respective works. Each painting is given to the spectator as a unique experience. The paintings exist by themselves and for themselves. Each selected artist has its own style and visual identity. They give us their own perception of what can be femininity through paintings without specifically thinking about it or having it in mind. Some of them brings this form of femininity in the foreground by the form and the colors, and others reveal it more modestly through the eyes of the watcher. We can’t forget that as we can say in French “La peinture est un mot féminin”. Painting itself is engaged by a female form.