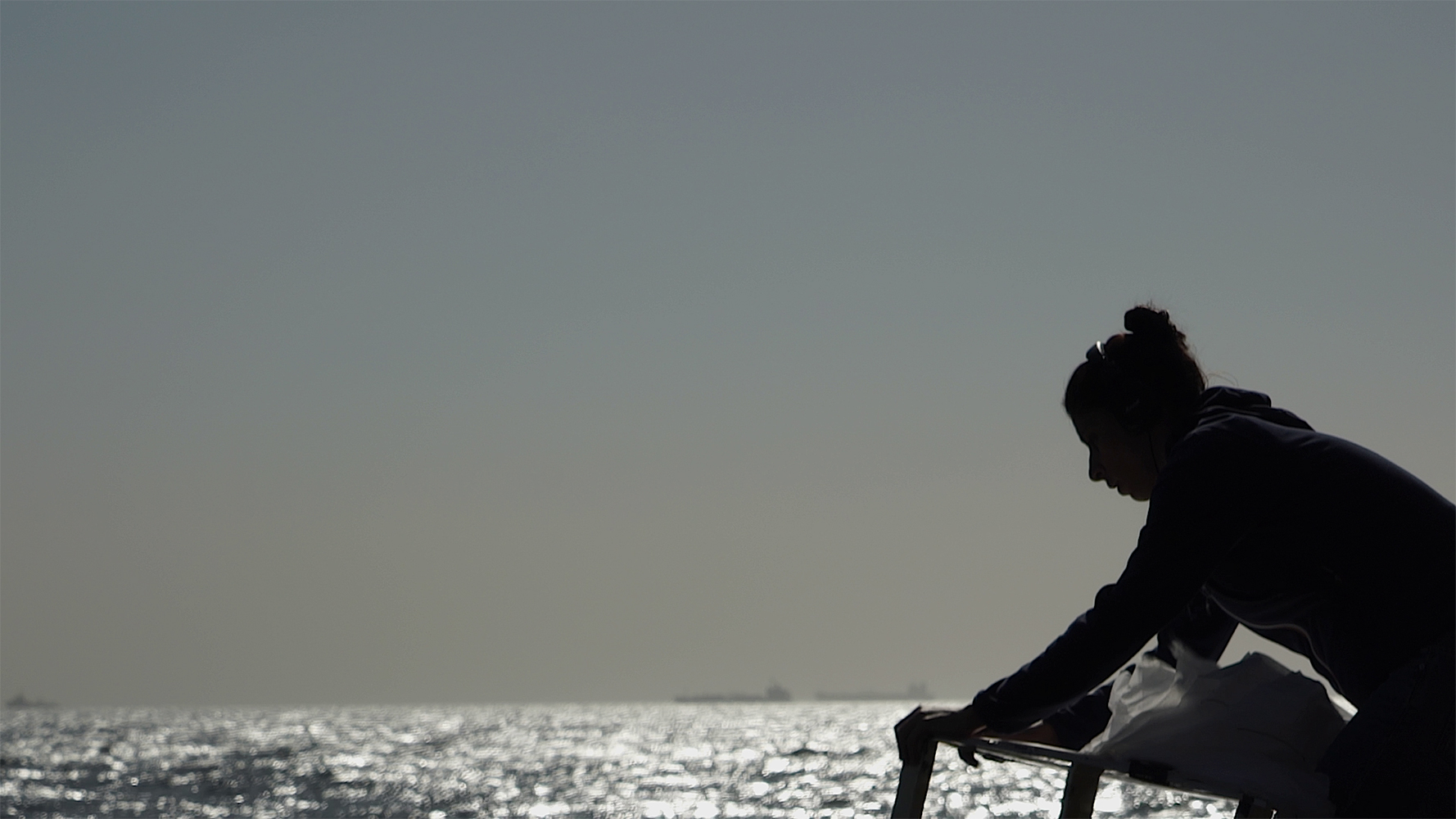 From 12th March to 18th April 2015, Albert Baronian will exhibit a new series of works by the young French-Belgian duo David Brognon and Stéphanie Rollin whose radical and brilliant minimalism once again delineates confinement and waiting. A barely sketched outline or by contrast a carefully mapped in the true, concrete and frightening sense of the term with Cosmographia (Gorée Island), 2015. A mad and monumental piece which physically archives the contradictory reality of the island to better organise its kidnapping. Synonymous with tourist escape in the 20th century, the island is primarily a desolate, deserted and cut-off place. A small prison territory, used as such to exclude undesirables, store them like more or less dangerous or perishable merchandise according to the times.