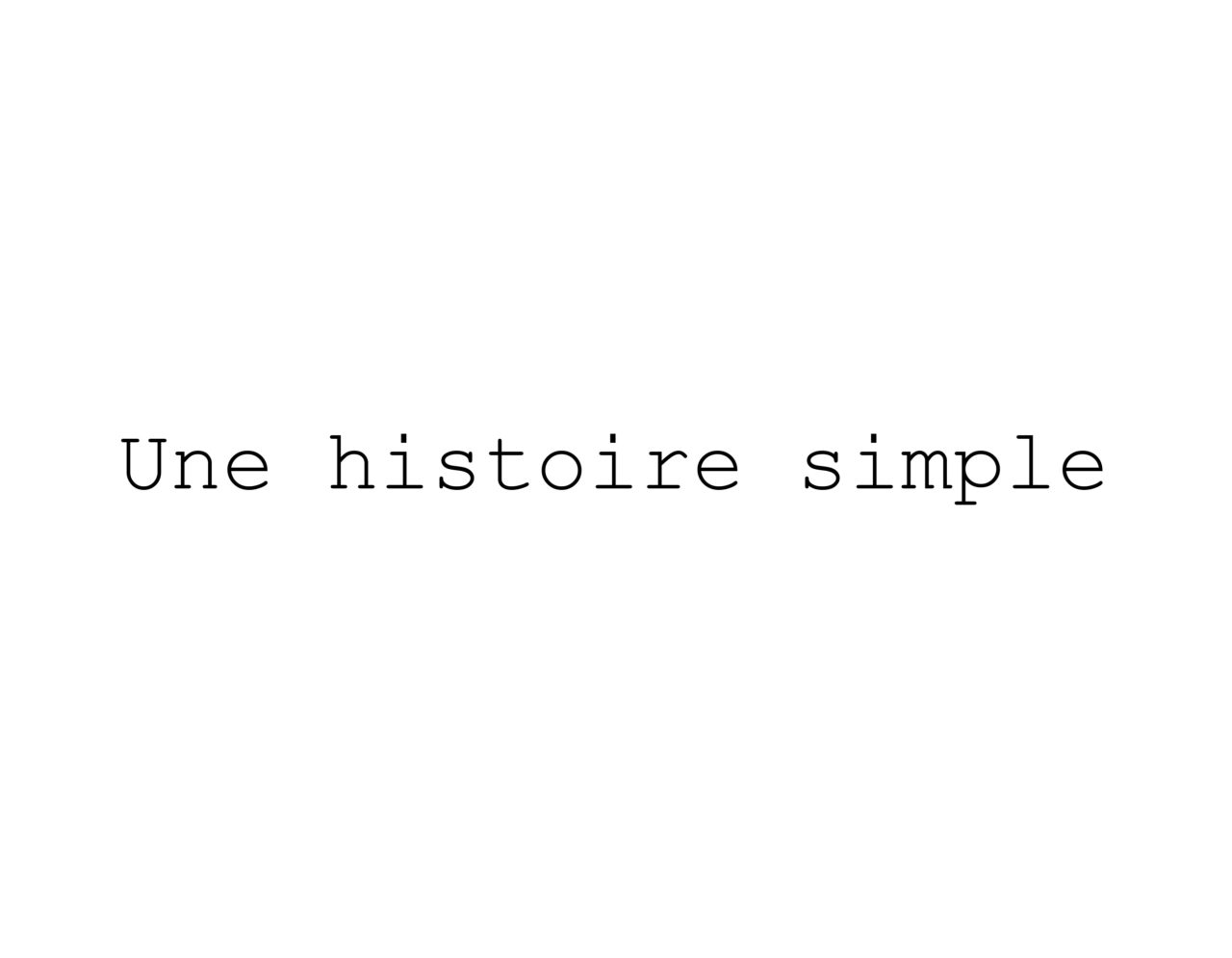 Lionel Estève experiments with various materials and handcrafted techniques to create refined objects including – but not limited to – collages, assemblages, sculptures and mobiles. His unclassifiable mix-media aesthetics unapologetically eludes the current rhetoric of contemporary art to evoke instead a sheer sense of beauty. Whether figurative or abstract, his delicate visions are generally inspired after motifs found in the natural world or its sensual experience, which is the primary source of his unbridled creativity. Like a limner illuminating manuscripts, he seeks to go beyond the mere surface of things and transcend their wonders through gleeful artifice. When he doesn’t directly adorn real elements such as plants and stones, sometimes all that remains in his sculptural yet almost diaphanous oeuvre is the mesmerizing feel of shimmering light or fractal patterns blossoming. Further interested in the notion of multiverse, Lionel Estève exposes different ideas of nature to explore the possibility of parallel worlds. 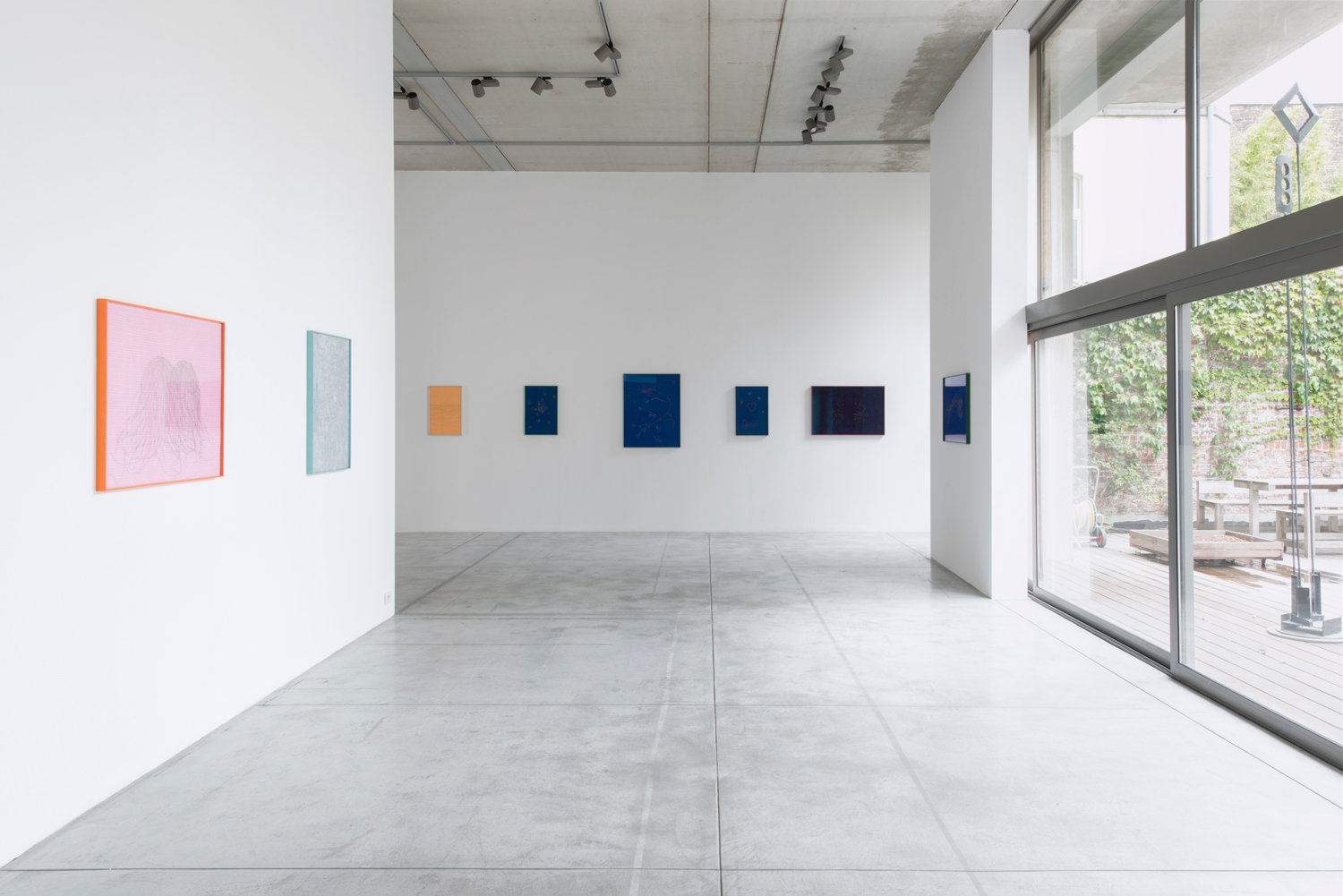 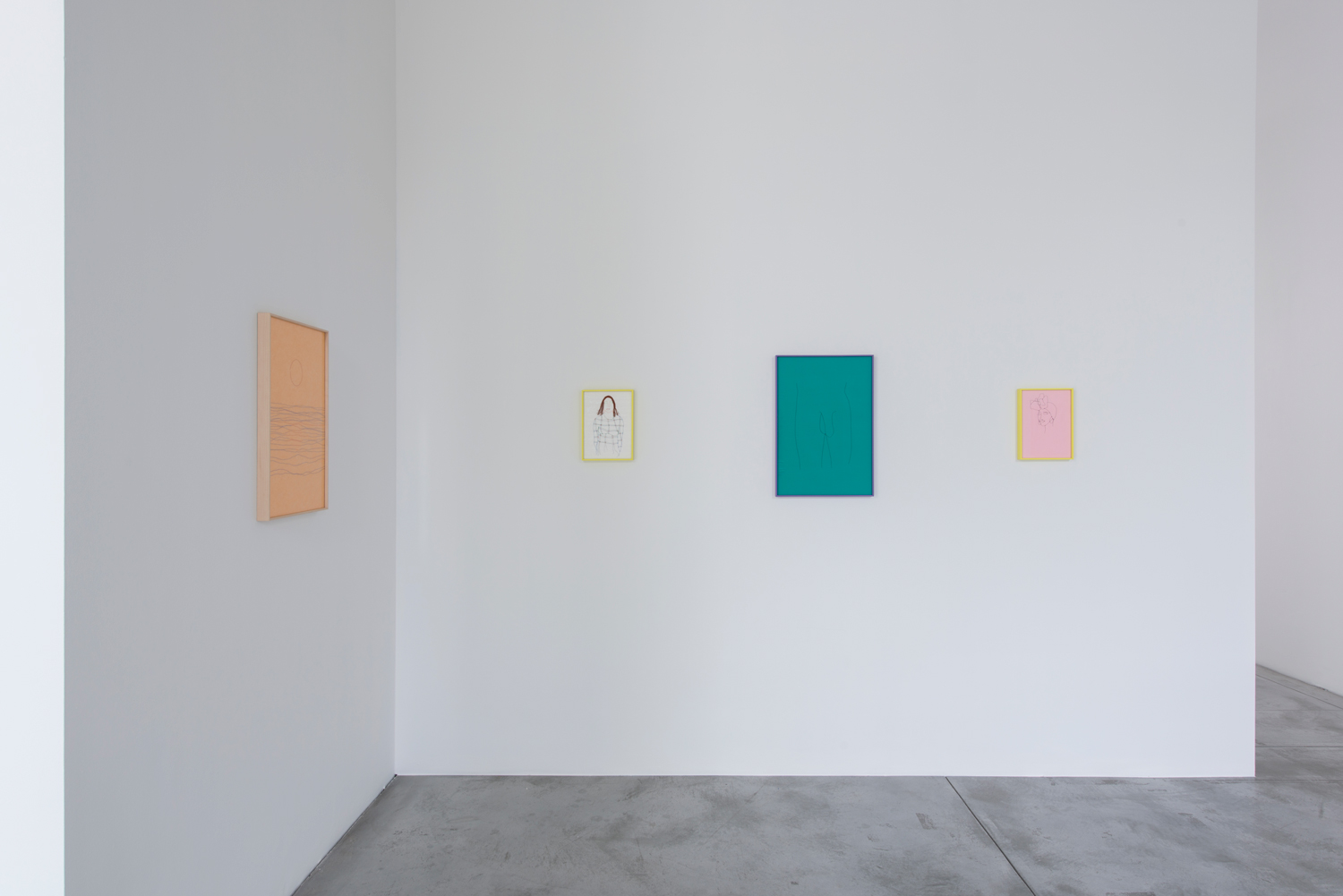 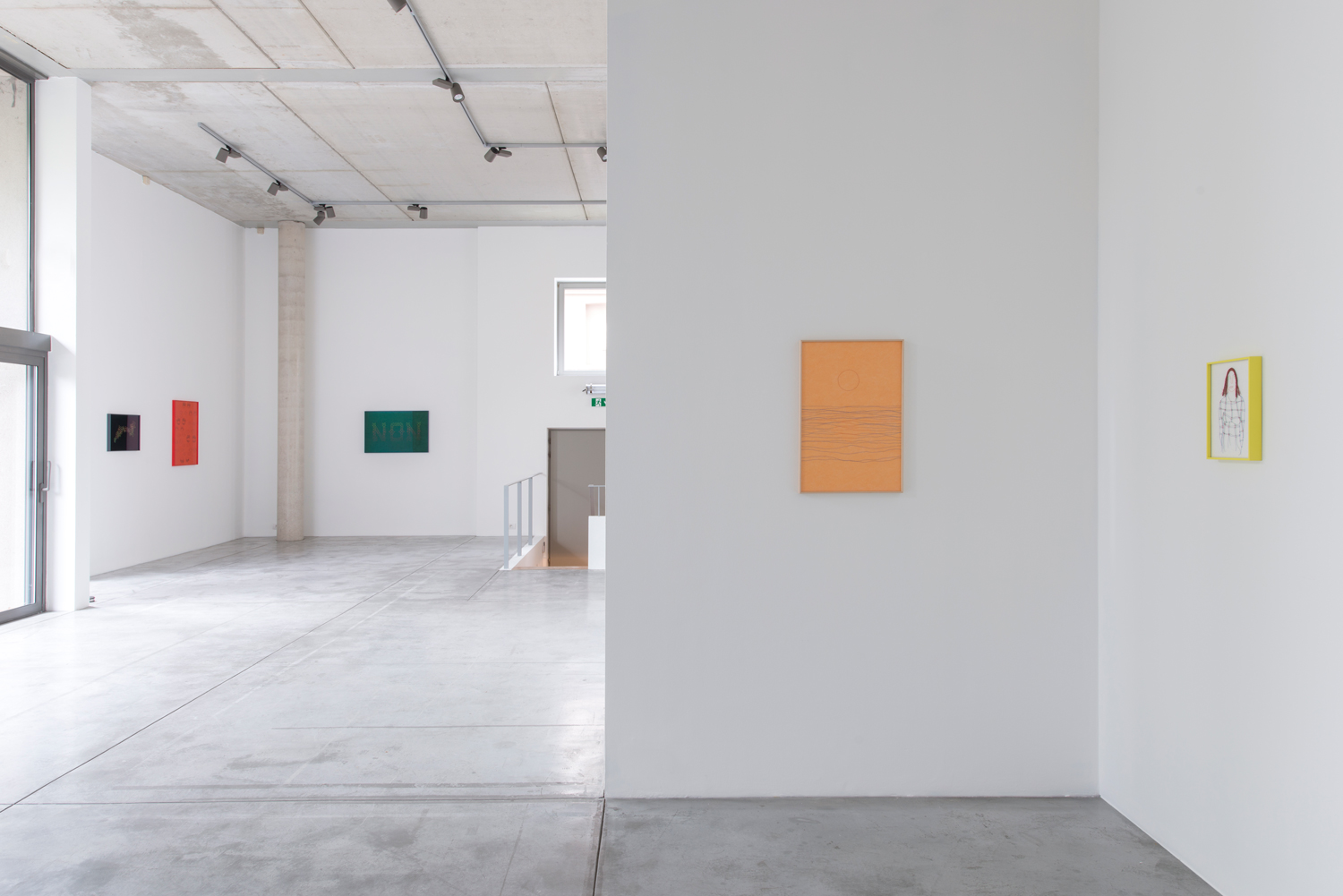