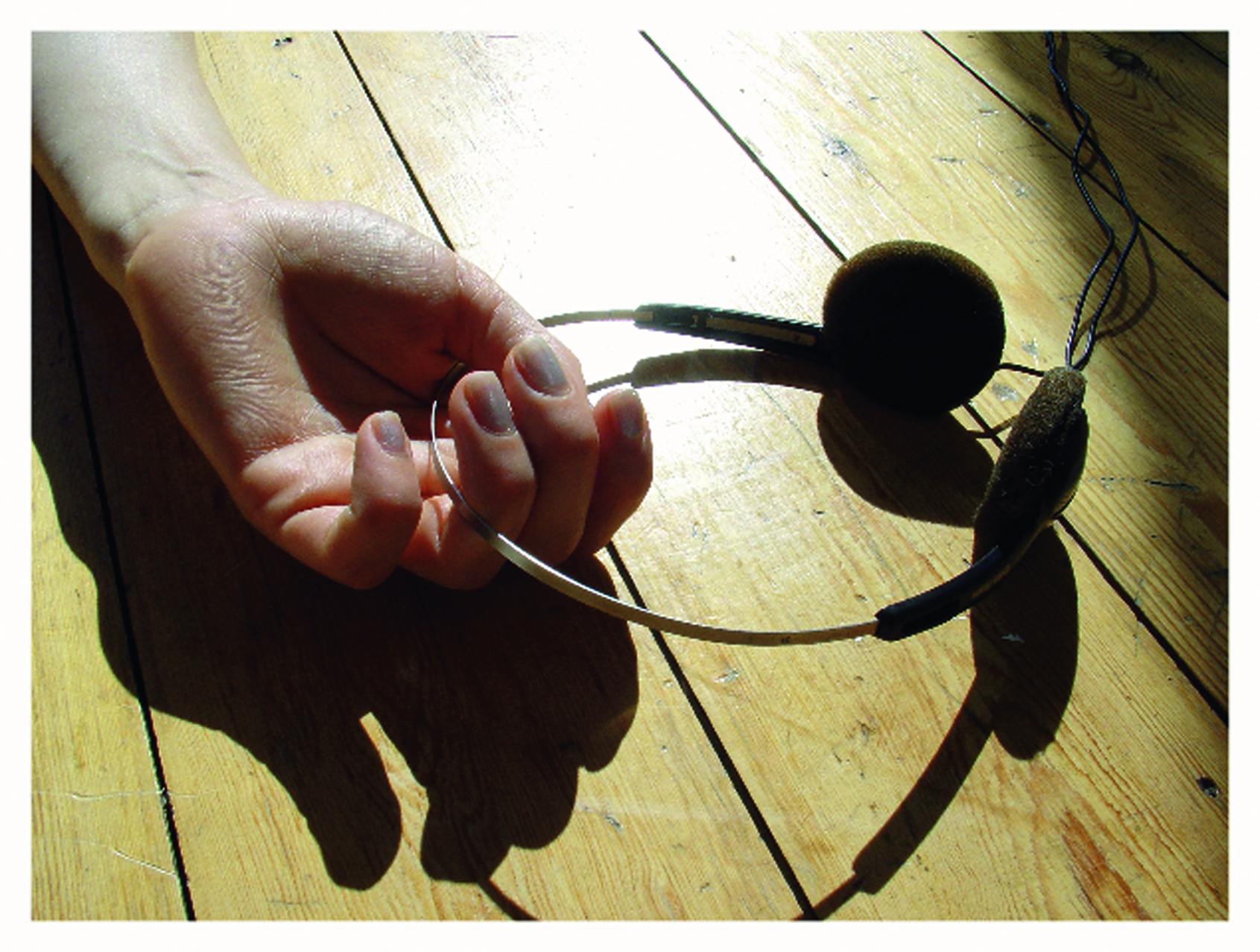 Marie José Burki primarily uses video to experiment with the concept of time and duration, a fundamental concept in her approach: « I would like for anyone who looks at and listens to my work, to feel present in time, in its time. I would like to say : you are here, today, looking at this ». M.J. Burki)

Marie José Burki rose to prominence with video installations in which human relationships are exemplified in a kind of contemporary fables, fables without ethics, but the accuracy of form of which is that of indirect discourse.

The images with which Marie José Burki builds her narratives are known and familiar to us all as they borrow from everyday life in which the visual aspect is omnipresent. Her work is not about inventing new imagery or about finding unprecedented images never seen before but about building a space for the look, a space that bestows onto the look the ability to duly seize and grasp what is visible whereas media images by contrast are conceived to deprive the look of its ability to apprehend the world, rendering us blind.