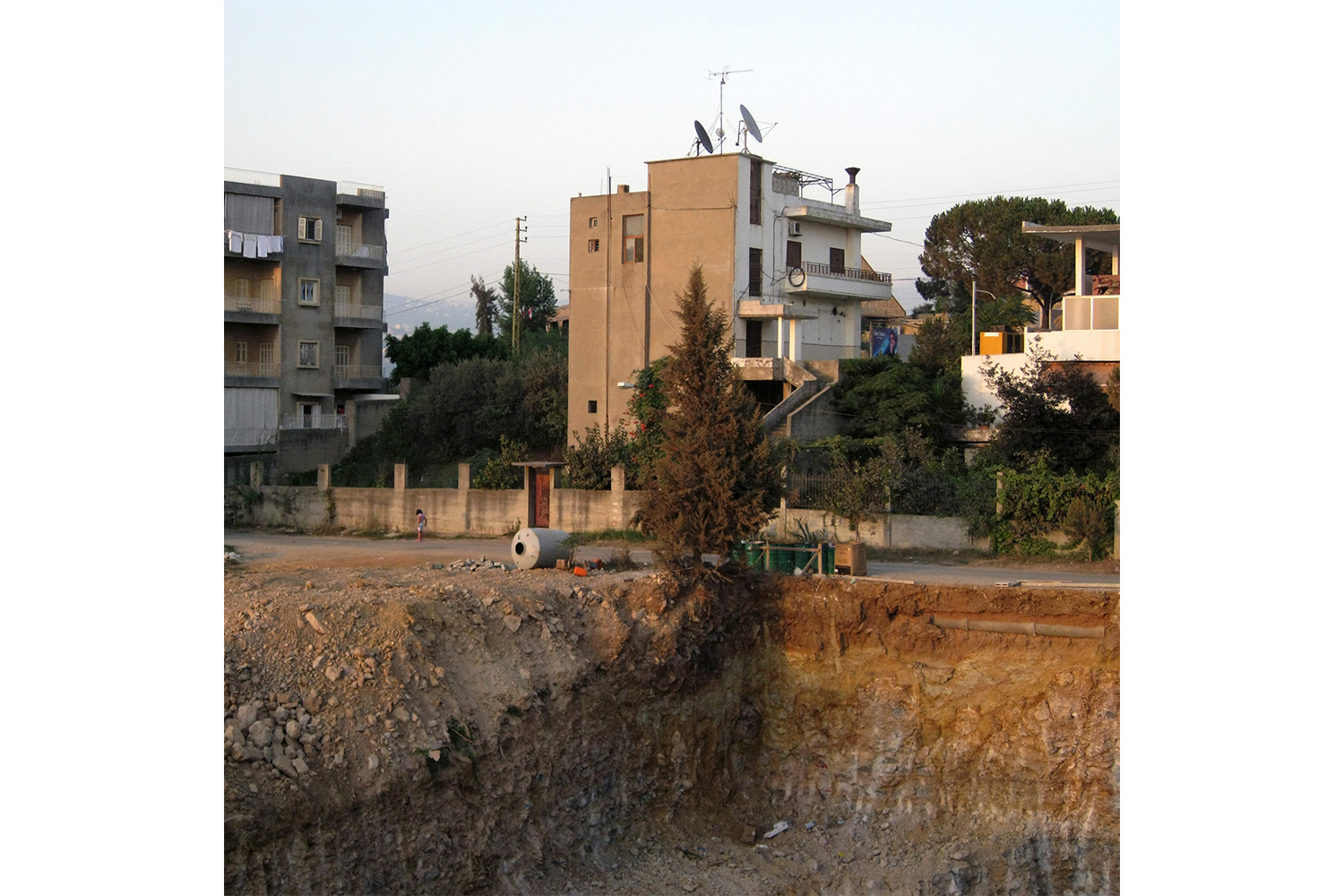 Mekhitar Garabedian (born in 1977 in Aleppo, Syria) lives and works in Ghent, Belgium.

Deploying a variety of media such as drawing, video, photography and installations, many of Mekhitar Garabedian’s works draw from his experience as an immigrant and play on the humour and poetic qualities he finds between languages, cultures and histories. Just as his personal diasporic history is layered, his work echoes with a multiplicity of references to literature, music, philosophy and visual arts.

Mekhitar Garabedian is currently affiliated with KASK/School of Arts, Ghent, as a postdoctoral researcher. Garabedian’s work has been presented in solo exhibitions at Bozar, Centre of Fine Arts, Brussels, 2015, S.M.A.K., Ghent, 2011, KIOSK, Ghent, 2010. His work has appeared in group exhibitions such as Shaping Light – curated by Albert Baronian, Fondation CAB Brussels, 2018, Art and Alphabet, Hamburger Kunsthalle, 2017, The Absent Museum, Wiels, 2017, Kum Kapi, Gulbenkian Museum, 2016, Armenity/ Hayoutioun, National Pavilion of The Republic of Armenia, Venice Biennale 2015, Between the Pessimism of the Intellect and the Optimism of the Will, Thessaloniki Biennale 2015, Here and Elsewhere, New Museum, 2014.