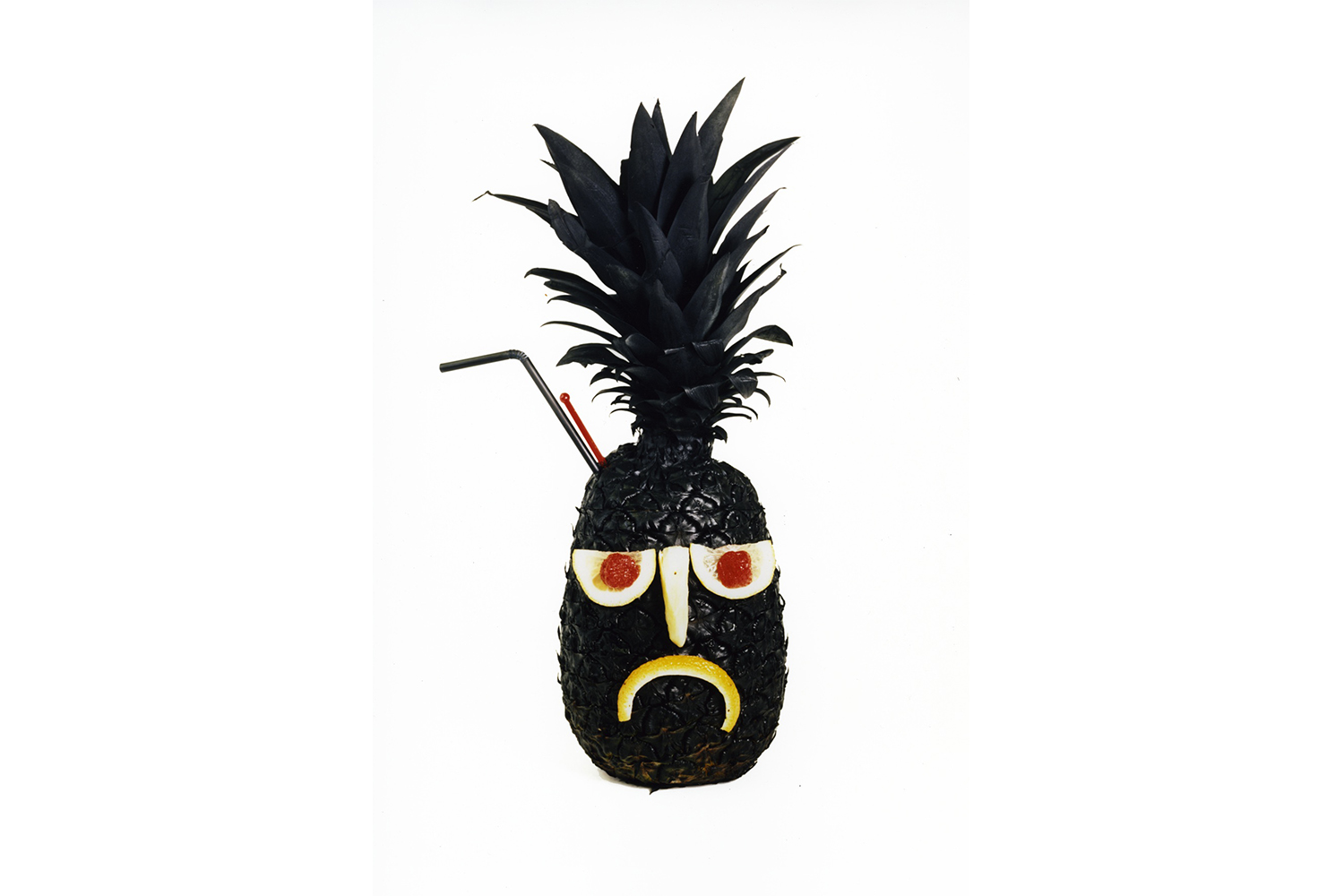 New York is an island

In his most recent work, Lucas Knipscher engages with the proliferation and hybridization of the technical image and the art object. Contemporary image making, materially different from photography, mediates the present by circulating between fantasy and reality as we negotiate our relationship to the world.

In the ‘Room’ Knipscher presents « New York is an island », a series of works in a variety of media including bamboo, ceramic, felt, fabric, foam and smooth cast resin. Next to stating a simple fact, the title also refers to New York as an exotic place, a fantasy sought after by many artists who move there today looking for a sense of freedom and the promise of an artistic lifestyle filled with possibilities and excitement. (…)