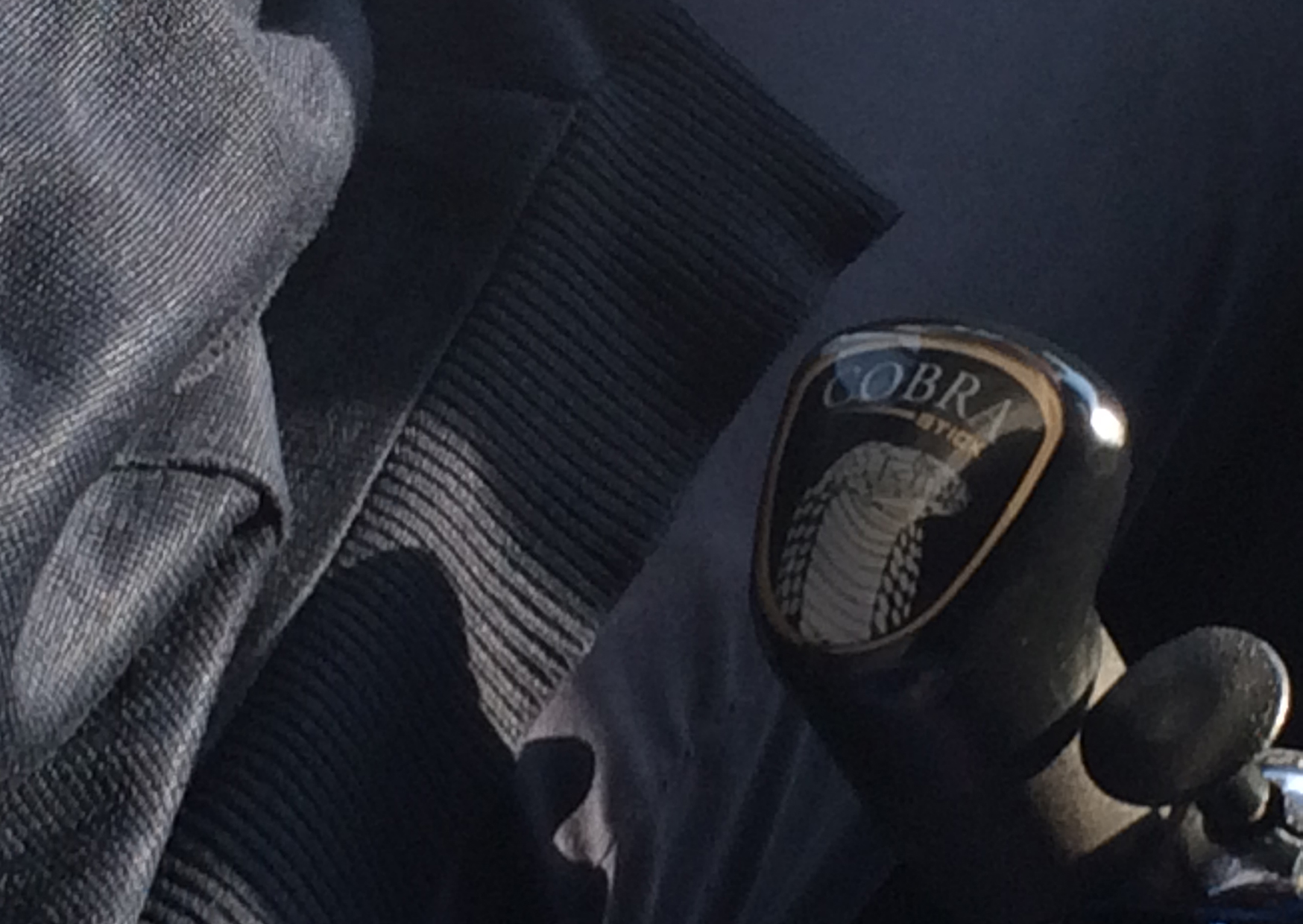 SNAKE DRIVER is an exhibition envisioned along the route between Oxaca City and the beaches of Mazunte. Something between a Road Trip and Separation Romanticism, these works are the ersatz of a crossing, marking the tracks of Highway 175, snaking by night through the mountains of Jose del Pacifico as far as Puerto Escandido.

The eagle and the snake are the symbols of this exhibition. The Caracara Cheriway, or Mexican eagle, devouring a snake (the coat of arms of Mexico) was the inspiration for the Aztec legend about the founding of Tenochtitlan. The Aztecs, then a nomadic tribe, roamed Mexico searching for a divine sign that would show them the exact spot where they should establish their capital. Their god, Huitzilpochtli, ordered them to find an eagle perched on top of a prickly pear growing on a rock submerged in a lake. After two hundred years of roaming, they found the sign they had been waiting for on an island on Lake Texcoco. And that is where they founded their new capital, Tenochtitlan.