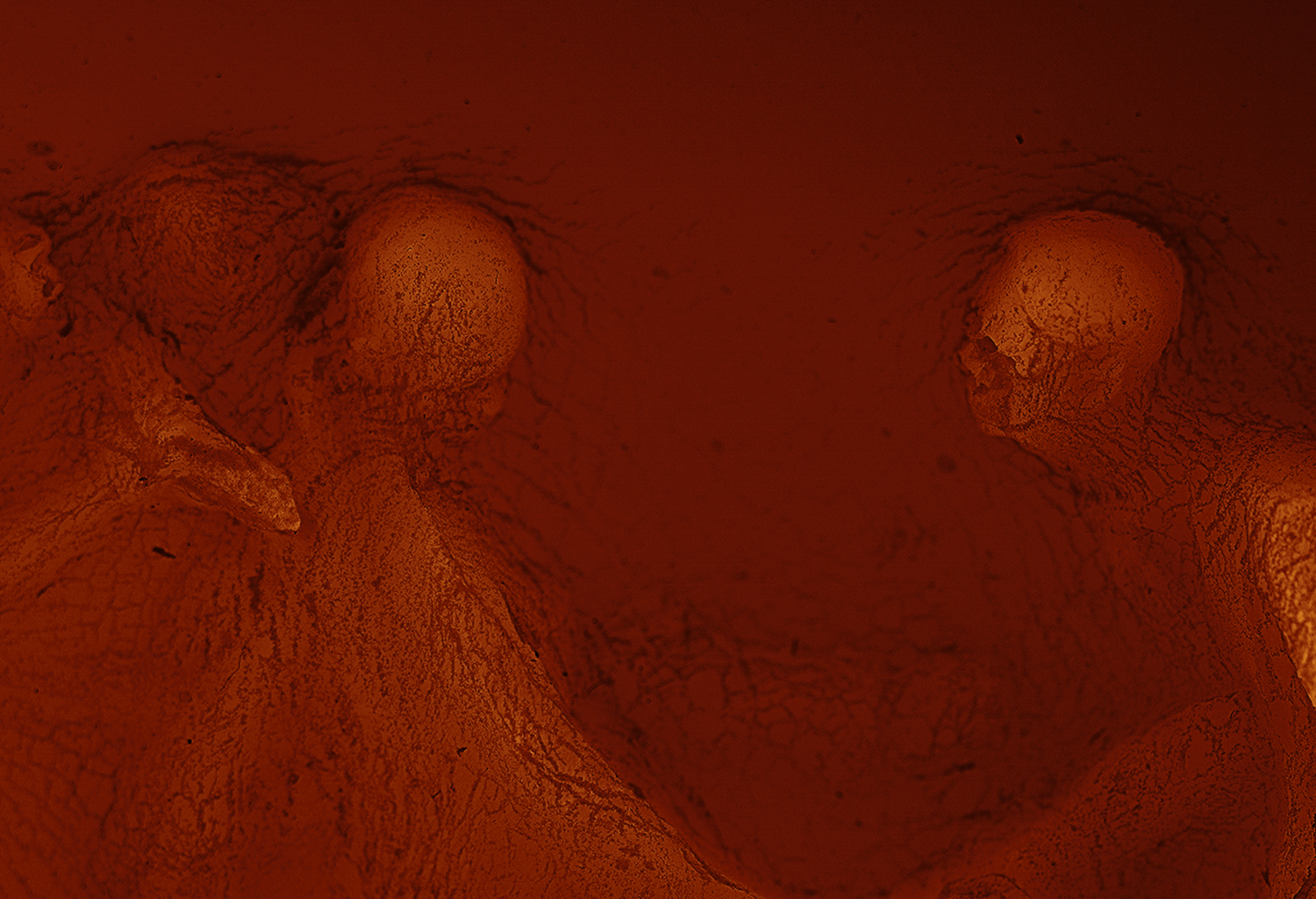 Albert Baronian is pleased to announce the third exhibition of Helmut Stallaerts, entitled Heads and Tails.

Every one of Helmut Stallaerts’ exhibitions presents a new ensemble and represents a new chapter in the artist’s oeuvre. Ambiguity and the creation of several layers of meaning play a key role, both in his works as well as in the way he brings them together in an exhibition. The exhibition title Heads and Tails could in this way refer to the tossing of a coin to let chance decide who wins or loses: heads or tails. The title can however also be translated literally as heads and tails, a possible reference to the snake which, if you put its tail in its mouth, will consume itself, becoming, in this way, as symbol of infinity since beginning and end coincide in the form of the circle.