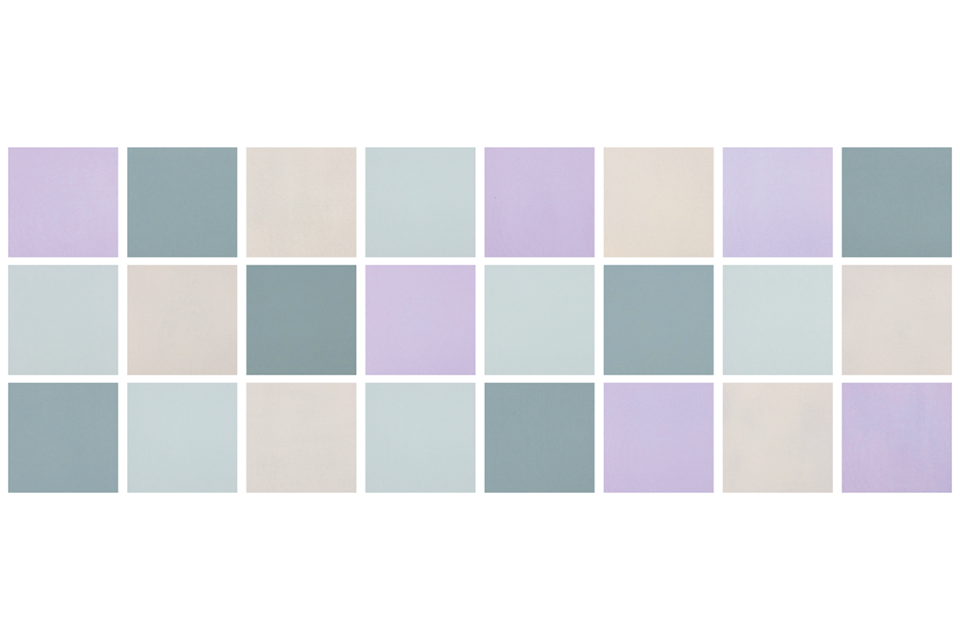 Considered as a key figure in post-war abstract painting, Olivier Mosset (b. 1944, Bern, Switzerland) is most associated with monochrome works and Minimalism as well as other developments in avant-garde art that emerged in the late 1950s early 1960s in the US and EU challenging notions of authorship, allusion, and illusion in painting and sculpture. Constant in the artist’s work is the elusiveness of concrete understanding for a work of art and the futile effort in one’s search for finality in the definition. As he says “… for me, the idea is that paintings are paintings”. 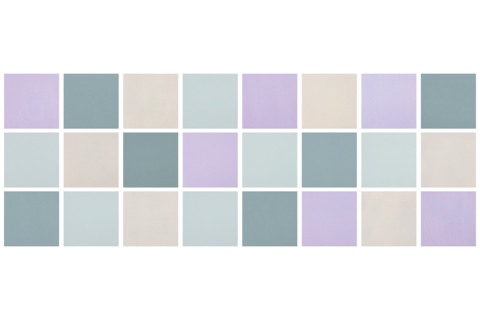 Lives and works in Tucson, AZ, United States of America